Author of the Grant Fletcher novels 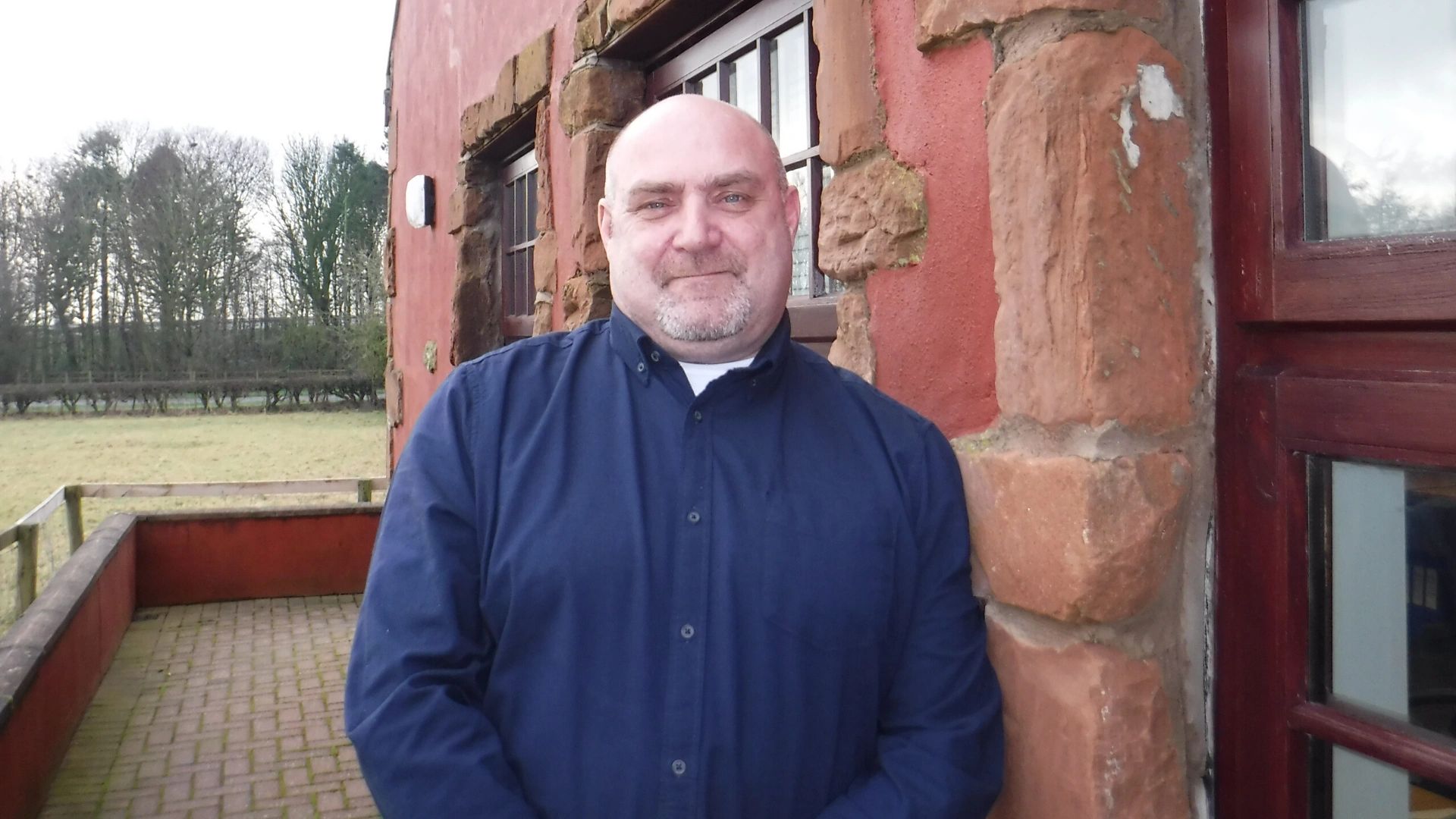 John Ryder is a former farmworker and joiner. He’s turned his hand to many skills to put food on the table and clothes on his back. A life-long bibliophile, he eventually summoned the courage to try writing himself.

He is the author of the Grant Fletcher novels featuring a former Royal Marine turned mercenary.

Sometimes it takes a stranger to find a killer…

In a small farming town in rural Wisconsin—where generations of families have lived in peace for decades—no one expects trouble to come calling.

But then a farmer’s beautiful young wife is found brutally murdered, with a chilling calling card that suggests she’s just the first victim of a serial killer. And the FBI elect not to send one of their own. Instead they send a stranger to town—former Royal Marine turned mercenary, Grant Fletcher. And they’re giving him no choice. Find the killer. Because we know what you’ve done.

With the threat of the executioner’s chair hanging over him, Fletcher finds himself in an impossible situation—and a race against time. Catch a murderer whose killings are escalating with every day that passes. Or face certain death…

“When girls go missing here, no one says a word…”

Twenty-four year old Lila has disappeared without a trace. It’s the kind of case that ex-military loner Grant Fletcher would normally be happy to take on—if someone had the money to pay him. But this one he’s doing for free. This one’s personal.

Fletcher owes his life to Lila’s father, from that time in Afghanistan he’d like to forget. And Fletcher knows that returning Lila safe and sound is the only thing that matters to his wheelchair-bound friend.

She last called her father from a small town called Daversville, in rural Georgia. A place—Fletcher discovers as he checks into the only motel—where folks are proud to keep themselves to themselves, and almost all the business comes from the giant sawmill that looms large over the town.

Before he’s even started looking for Lila, Fletcher finds trouble. And discovers that his friend’s daughter wasn’t the first girl to go missing there. Not the first by far.

Then the last person to have seen Lila before she disappeared is murdered. With Fletcher on the scene when her body is found, he becomes the local deputy’s only suspect, leaving him no choice but to go on the run.

Because he knows someone’s abducting girls in this town. And he also knows he’s the only one who can find them…

I'd love it if you signed up to my newsletter.

As well as updates from me, you'll automatically be entered into

every competition I run